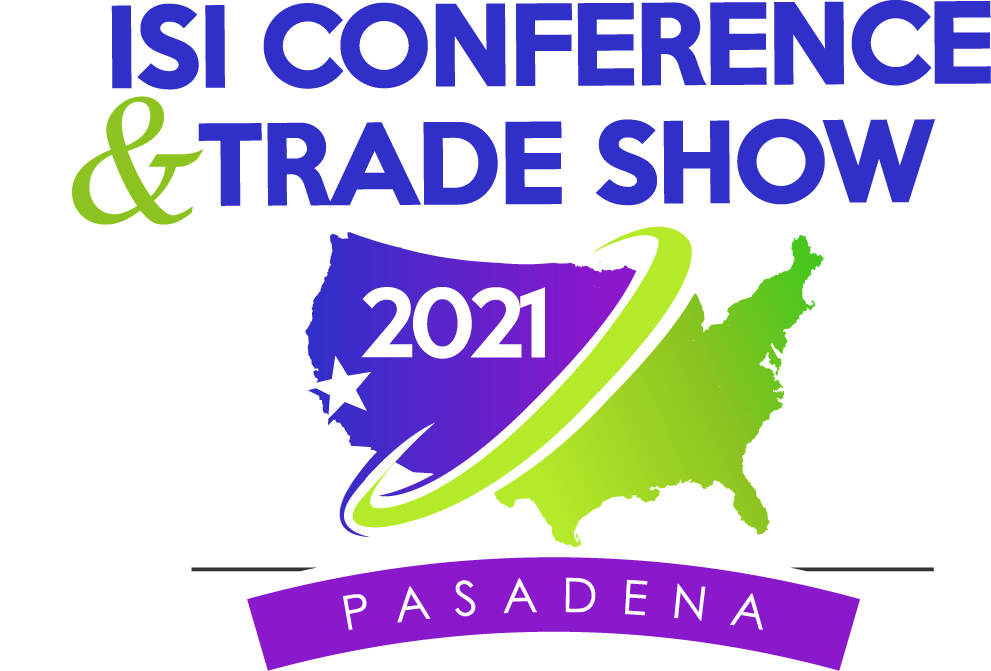 The hotel is following the State and CDC recommendation that masks are worn except when guests are eating or drinking.

They are required in public space areas of the hotel.

Go to VisitPasadena to check out local shopping and dining.

Beyond Grit: Powerful Practices to Lead Intentionally
In this 90 minute course, Cindra will share the 10 practices of high performers and how they apply to workplace culture. You will learn tangible strategies you can use right away to help you lead intentionally and get more out of others.

Monday, September 27
Attendee Check-in will open at 7:00 am
8:00 am Conference Welcome

The High Performance Mindset: Powerful Practices to Think Powerfully
In this high-energy keynote, Cindra Kamphoff will share tangible strategies to grow your mindset and gain the high performing edge. You will feel more energy, have more control of your inner dialogue and gain more strategies in your mental toolbox as a result.

12 PSA Continuing Education Credits will be available for the Fall 2021 Conference  – The PSA Affidavit form must be completed within 2 weeks after attending the accredited program or credit will not be given. skatepsa.com 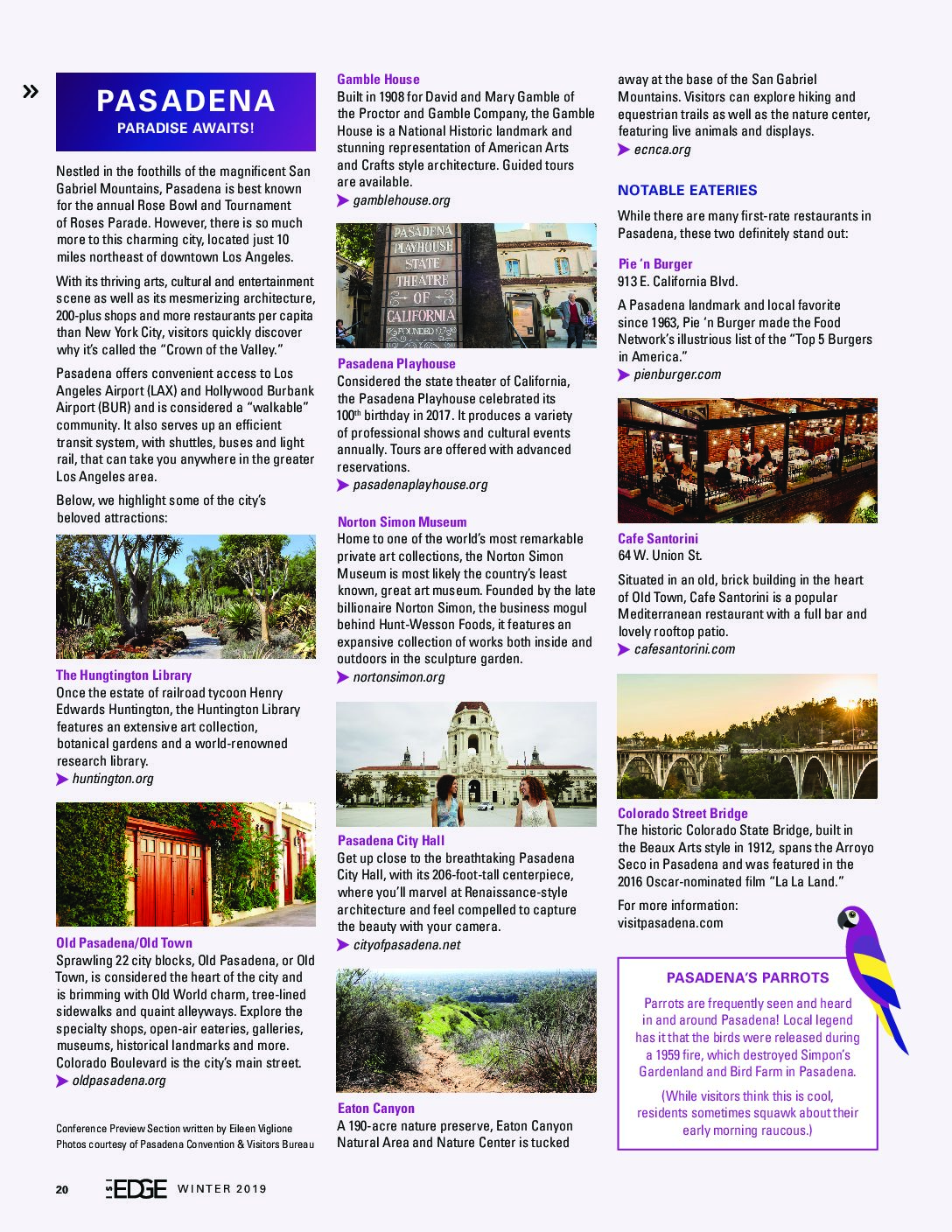 12 PSA continuing education credits are available for the Skating/Professional path at the Spring Conference. Easily submit your affidavit!

(Check back regularly for updates)

Cindra Kamphoff, Ph.D., CMPC, is an award-winning keynote speaker, entrepreneur, and a go-to executive coach for leaders, professional athletes, executives and championship teams around the nation. Her clients range from Verizon Wireless, Target, and Walmart to the Minnesota Vikings.

She is the author of an Amazon bestseller, Beyond Grit: Ten Powerful Practices to Gain the High Performance Edge and the corresponding workbook.

She is the founder of the High Performance Mindset podcast which has over ½ million downloads where she interviews thought leaders about mindset. Her work has appeared in New York Times, ESPN the Magazine, The Huffington Post, USA Today, and Runner’s World Magazine.

Cindra believes that you can unlock new levels of potential when you train your mind to think powerfully and on purpose. As a result of her work, people tend to say they have more energy, more control of their inner dialogue and ultimately, perform at a higher level more consistently.

Kamphoff is also the founder and director at the Center for Sport & Performance Psychology and professor at Minnesota State University, Mankato. She has a Ph.D. in sport and performance psychology from the University of North Carolina at Greensboro and a BA in Psychology from the University of Northern Iowa where she competed in track and cross country. She is now an avid marathoner who has competed in 15 marathons including 5 Boston Marathons.

On a personal note, she is a proud mother of two boys who love playing sports.  She is married to her high school sweetheart who is an elementary school principal. You can read more about Cindra’s speaking programs and coaching at www.cindrakamphoff.com. 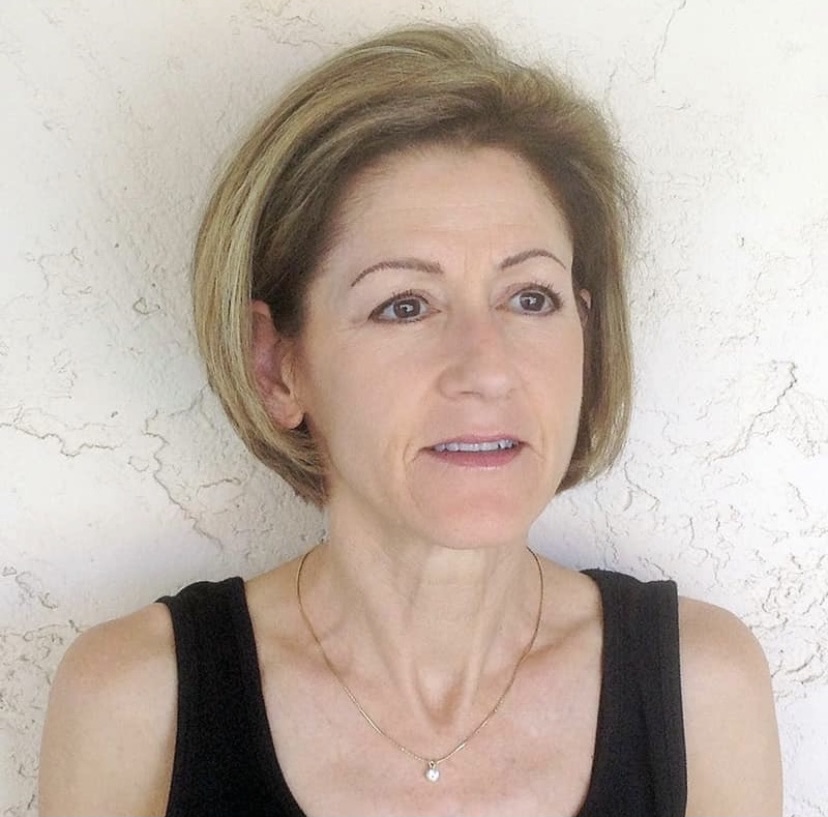 Miller, the 2015 U.S. Figure Skating/PSA “Pieter Kollen” Sport Science Coach of the Year, will share her expertise on single and double jump techniques along with tips on how to teach skaters to achieve quicker Axels. She will also cover basic spins, including the back spin and change-foot spin.

Ethan Burgess
Ethan Burgess will present “Forget the Ice, It’s Time to Go Off,” which will provide an overview of the key aspects of an effective off-ice strength and conditioning program, and “The Control & Readiness Game Plan,” which will cover tips for training for maximum control and mental strength so skaters can feel and perform their best.

A former professional pairs skater and two-time national champion and six-time medalist, Burgess is a master certified strength and conditioning trainer. He has been speaking to audiences around the country on the value of sport specific training to increase performance.  With over 25 years’ experience, he helps athletes of all levels, from beginner to Olympic medalists, incorporate proper strength and conditioning programs into their training. He has coached both figure skaters and hockey players.

Burgess was the lead skating double in the Hollywood movie “Blades of Glory” and a finalist, along with celebrity partner Bethenny Frankel, on the ABC television show “Skating with the Stars.”

Carney is the media consultant for Guggenheim Partners, a global investment and advisory firm with more than $275 billion assets under management. Before he joined Guggenheim Partners as its managing director in 2015, he was a senior vice president and senior partner at Fleishman Hillard, a global public relations and digital marketing agency. He holds a bachelor of arts degree in political science and government from Marist College. A hockey dad, Carney is no stranger to the ice sports industry!

Thank you to our 2021 sponsors

If you have any additional questions, please contact Liz Mangelsdorf - ISI Managing Director