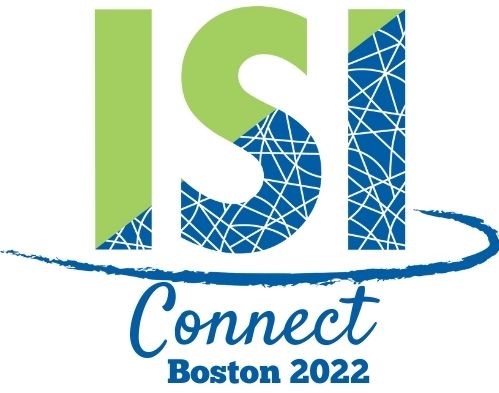 Conveniently located right off of route 95 in Waltham, MA

If you are not renting a car, it is recommended by the hotel to take an Uber or Lyft from the airport to the hotel or here is a link to a recommended car service Above All Transportation 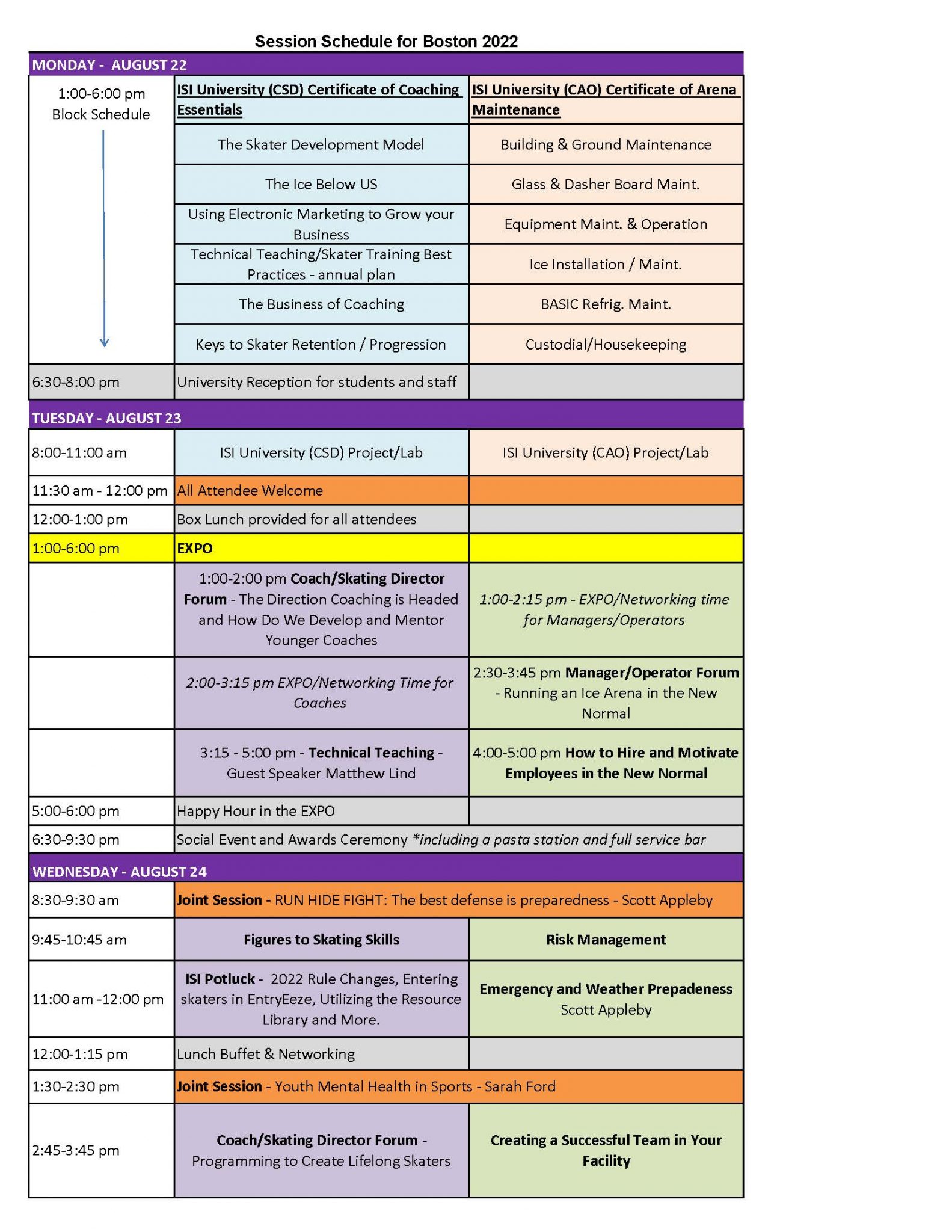 ISI University Courses
Registration for one of these certifications requires an additional $40 registration fee. (must be done in advance)

Please note that participating in one of these courses will allow you to attend all the other general sessions offered on Tuesday afternoon and all day Wednesday.

The 2022 ISI Boston Connect  promises a lineup of outstanding presenters: 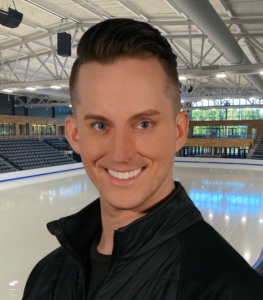 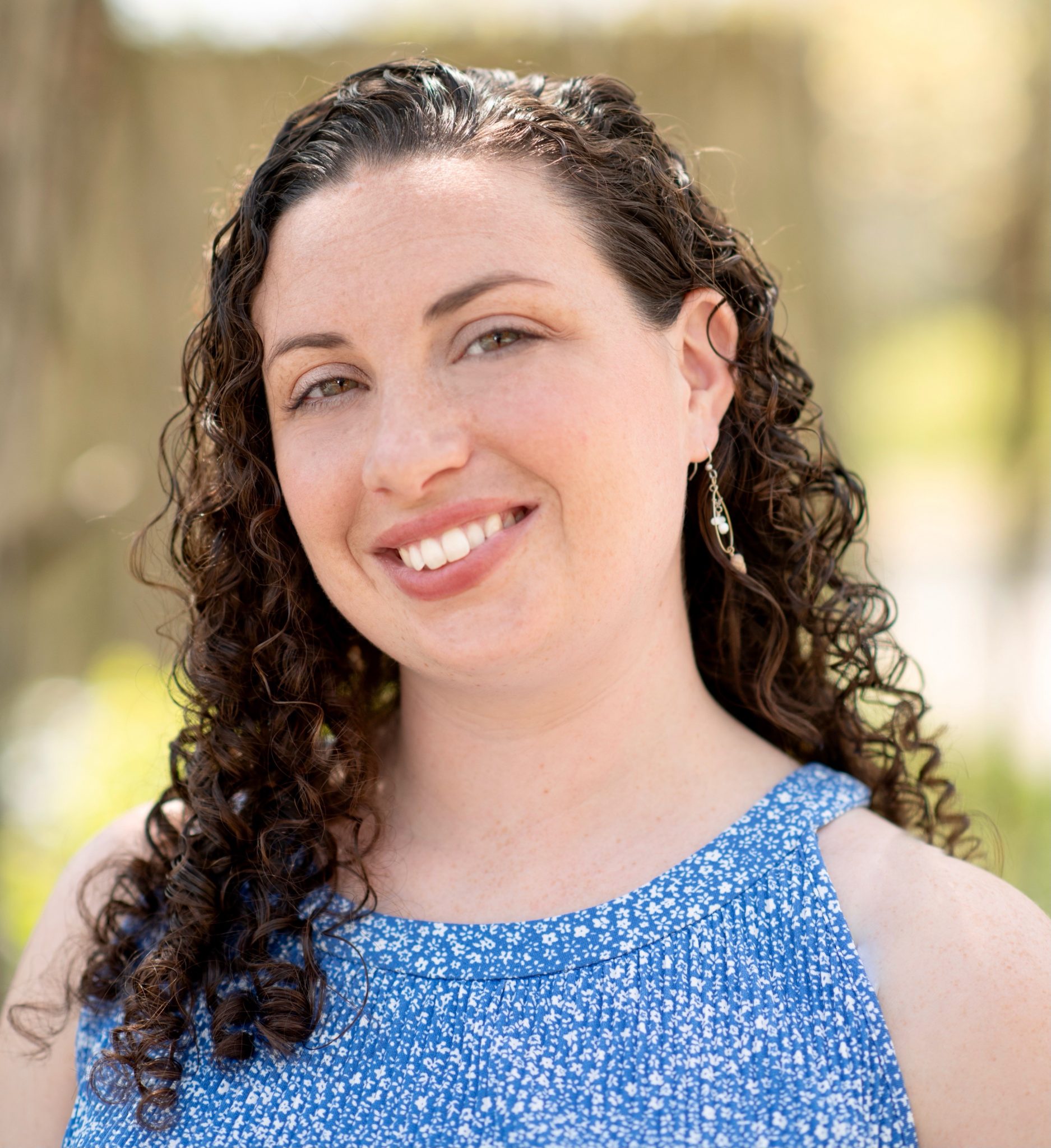 Sarah Ford is the Senior Manager of Community Education & Outreach at NAMI Massachusetts (The National Alliance on Mental Illness).

Sarah is an MSW graduate from Boston University’s School of Social Work and School of Theology. Her previous work focused on youth and family programming for community-based non-profits in Massachusetts, Virginia, and Hawaii. Her work with families has educated her on the many systemic barriers that prevent individuals from living a full and healthy life. Having witnessed the shortcomings of the mental health system in both her personal and professional life, Sarah is deeply motivated to increase support, education, and access for anyone experiencing mental health concerns.

Additionally, Sarah is a big supporter of youth sports having been involved in many herself as both a participant and a coach. Her experiences include dance, soccer and ultimate frisbee. She is grateful to the many adults who were a source of support and care throughout her youth.

In October of 1994, Scott T. Appleby was hired as the sixth emergency management director for the City of Bridgeport since its establishment in the early 1980’s. At that time Director Appleby was one of the youngest EM Directors in the nation.

Among his first major initiatives, Director Appleby successfully oversaw the complete revision of the City of Bridgeport’s All Hazards Emergency Operations Plan ensuring that Bridgeport is prepared for all worst-case scenarios. In addition to the EOP, Director Appleby began engaging all essential agency partnerships by implementing a comprehensive information sharing system were all primary and support agencies collaborated together in areas of planning, training, exercising, and situational reporting. The goal was to ensure all agencies were on the same sheet of music and no agency was excluded from the emergency management system.

If you have any additional questions, please contact Liz Mangelsdorf - ISI Managing Director